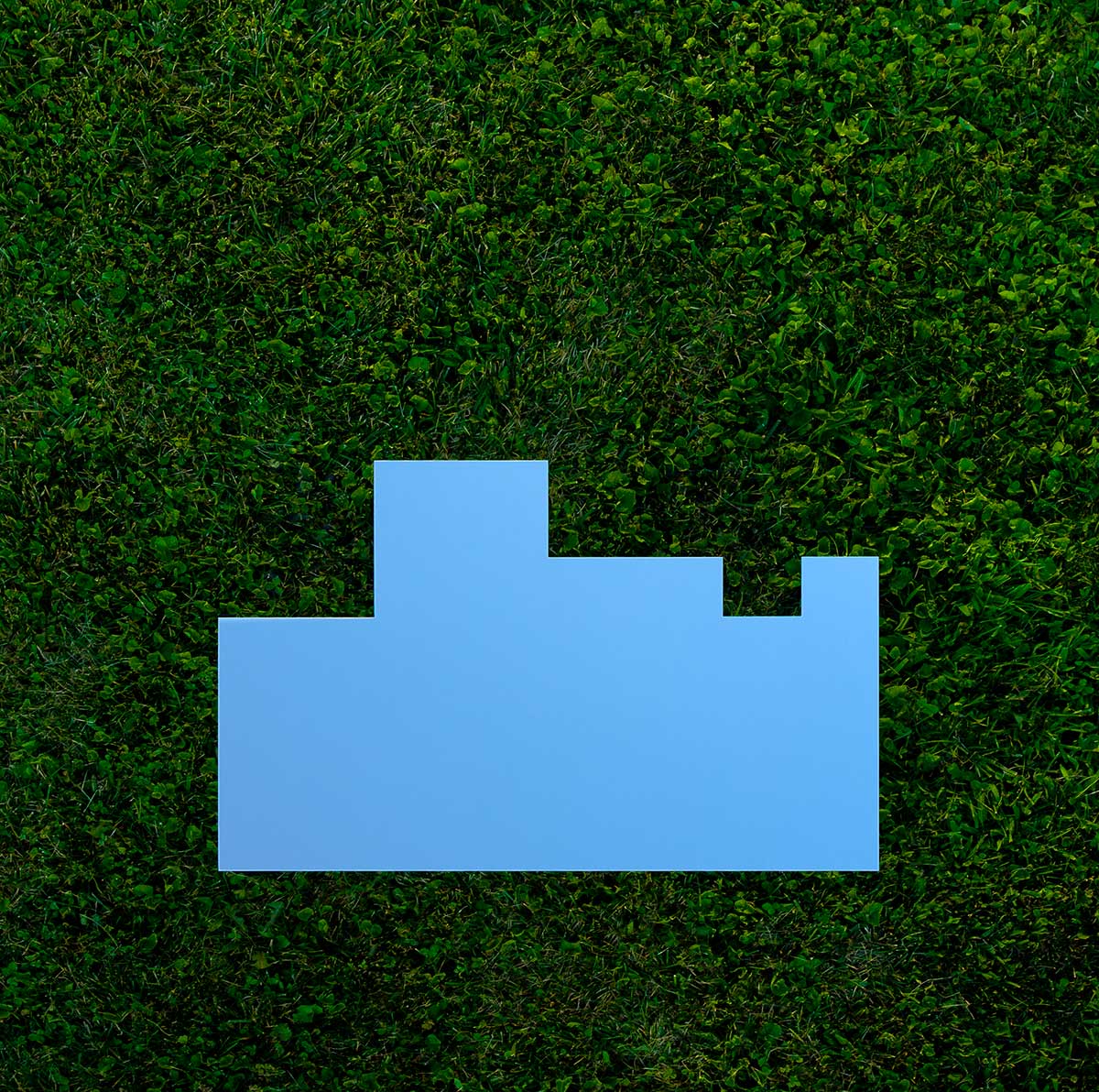 One hundred unique, mirror-polished aluminum occasional tables installed on the sunken courtyard lawn of the church, comprise the installation. First Christian Church, which was designed by architect Eliel Saarinen, was the first in a series of important architectural commissions in Columbus. The installation pays homage to the “Golden Ratio,” which Eliel Saarinen used extensively throughout his career, but especially in the interior and exterior design of First Christian Church. The interior sanctuary's Golden Ratio meets the church’s exterior golden ratio for the stairway and campanile, and the corner of this exterior ratio is where Nesci’s own golden ratio starts.

The highly reflective surfaces of the tables also reference the reflecting pool that was originally a part of the church’s design, but was removed in 1957 due to ongoing maintenance issues. Nesci worked with Columbus-based Noblitt Fabricating, the same firm that was involved with the production of Jean Tinguely’s work Chaos I (1974), the centerpiece sculpture of The Commons in Columbus, to produce the tables. 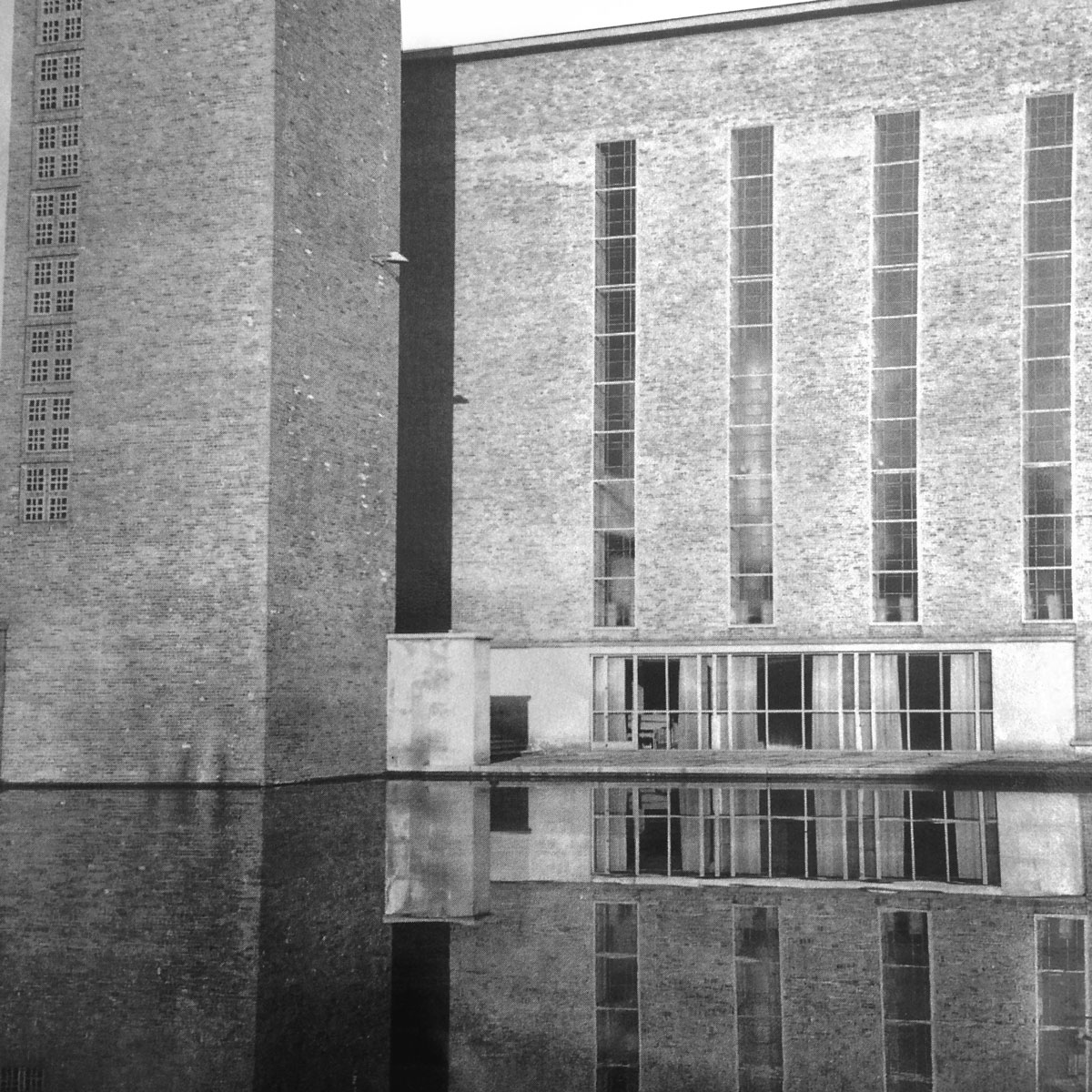 Eliel Saarinen (1873–1950) was a well-known architect in his native Finland when he immigrated with his family to the United States in 1923 after his noted competition entry for the Tribune Tower in Chicago. He is perhaps best known as the designer and president of the prestigious Cranbrook Academy of Art in Bloomfield Hills Michigan. He received the AIA Gold Medal in 1947. His son, Eero (1910–1961), became one of the most important American architects of the mid-20th century. Columbus is home to three buildings by the younger Saarinen.

First Christian Church (Eliel Saarinen, 1942) was the first contemporary building in Columbus and one of the first modern churches in the United States. The geometric simplicity of the building’s design is seen in the rectangular box that houses the sanctuary and the 166-foot high campanile (bell tower) that has become one of the most iconic symbols of Columbus’ world-renowned architecture.