Columbus Design Biennial and 100 Variations served as the pilot project for Exhibit Columbus, an annual exploration of architecture, art, design, and community. Jonathan serves as a member of the Exhibit Columbus Curatorial Team as an associate curator. 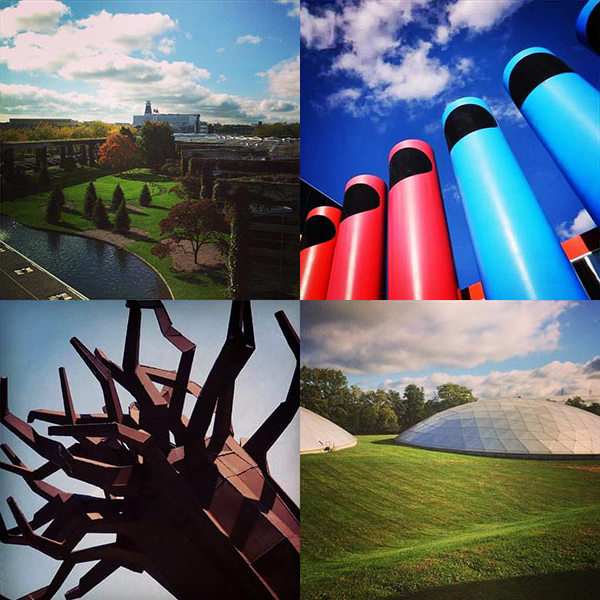 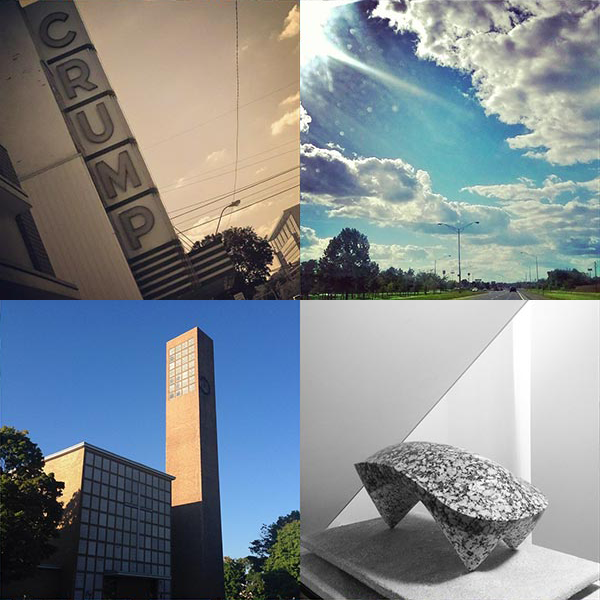 Christopher West is a Contemporary Art and Design Curator currently based in Indianapolis. For five years, he served as the chief curator at the Indianapolis Museum of Contemporary Art and organized exhibitions including artists and designers such as Ron Arad, Rashid Johnson and Tim Gardner that went on to exhibit at such prestigious locations as the Museum of Modern Art in New York and the National Portrait Gallery in London. West also operated his eponymous gallery in Indianapolis exhibiting a mixture of both blue-chip and emerging talent. In addition, he has served as an independent art and design consultant in both San Francisco and Indianapolis aiding individuals and corporations with the procurement and sale of contemporary art pieces. He was educated at Indiana University. 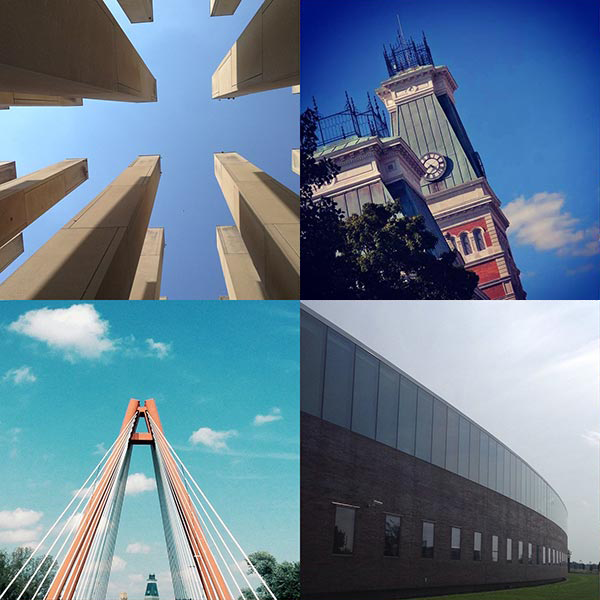