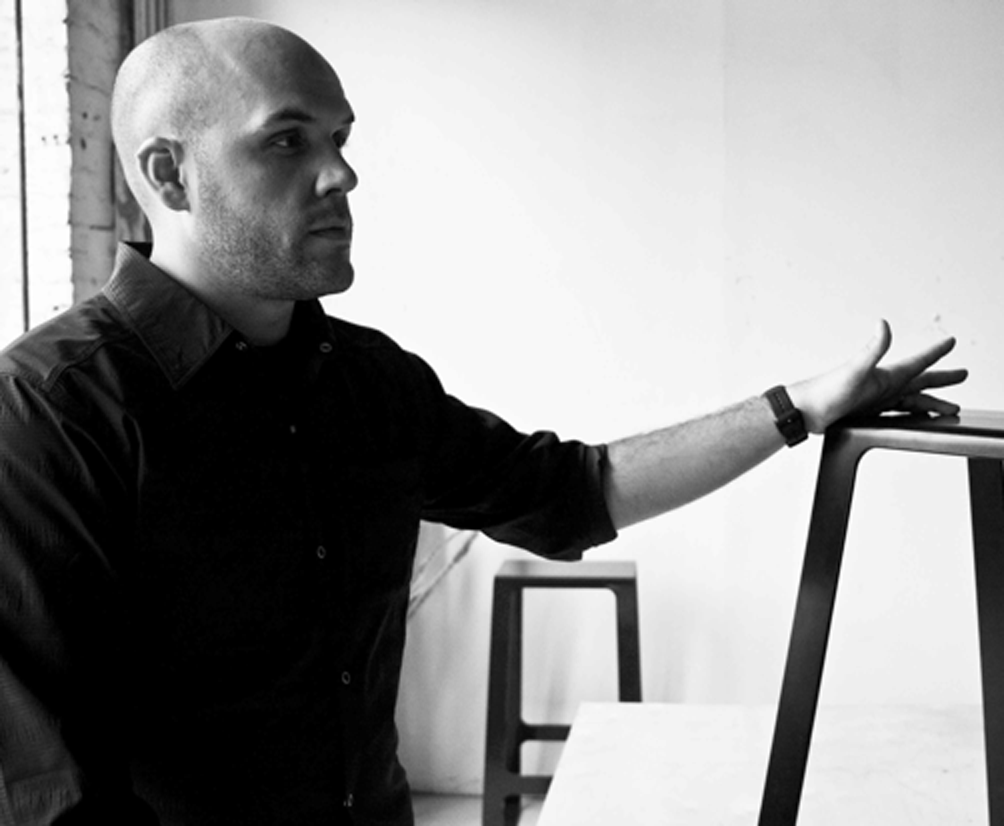 Jonathan Nesci started designing furniture more than a decade ago. His interest in design and its history was further developed when he served as restoration manager at Wright Auction in Chicago. Jonathan works with various fabricators in the Midwest in materials such as aluminum, bronze, titanium, wood, glass and concrete and uses processes not typically found in furniture production to create precise digitally produced forms.

Jonathan Nesci has developed a parametric grid based on the Golden Ratio and has experimented with new materials and manufacturing processes rigorously pushing forms around this near endless system. The tables in 100 Variations are perfectly proportioned around this grid where each has a unique profile and where every point is reasoned within this three-dimensional system. A very similar thread is present in Eliel Saarinen's work as he looked to the order in these natural geometric systems. 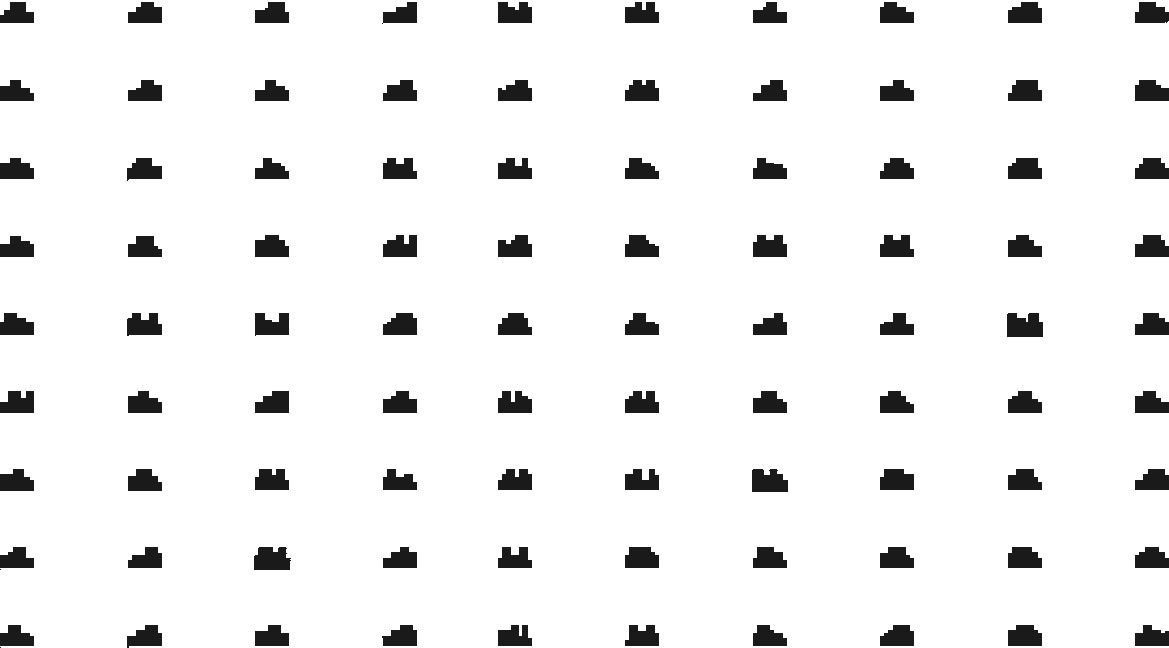 Nesci's work has been featured in solo shows at Chicago’s Volume Gallery, New York’s Patrick Parrish Gallery and numerous group exhibitions with Casati Gallery. Nesci’s designs have been included in exhibitions including New York's ICFF, with Casati at Design Miami, Pavillon of Art & Design in Paris, Design Art London, Collective Design Fair in New York, Milan's Salone del Mobile, American Design at the American Center for Art & Culture in Paris and most recently in CHGO DSGN curated by Rick Valicenti of Thirst in Chicago. He has received international recognition from publications including The Wall Street Journal, Wallpaper, Surface, PIN-UP, W, Cultured, Interior Design, Dwell, Art +Auction and Architectural Digest. Jonathan was also the recipient of the annual Wallpaper Design Award for his Library Bookcase, a minimalist shelf sculpted in aluminum and commissioned by Ugo Alfano Casati Gallery in Chicago.

This Golden Variation table was first featured at a dual-gallery group show in NYC at Patrick Parrish Gallery with Volume Gallery, and later offered through Casati Gallery.